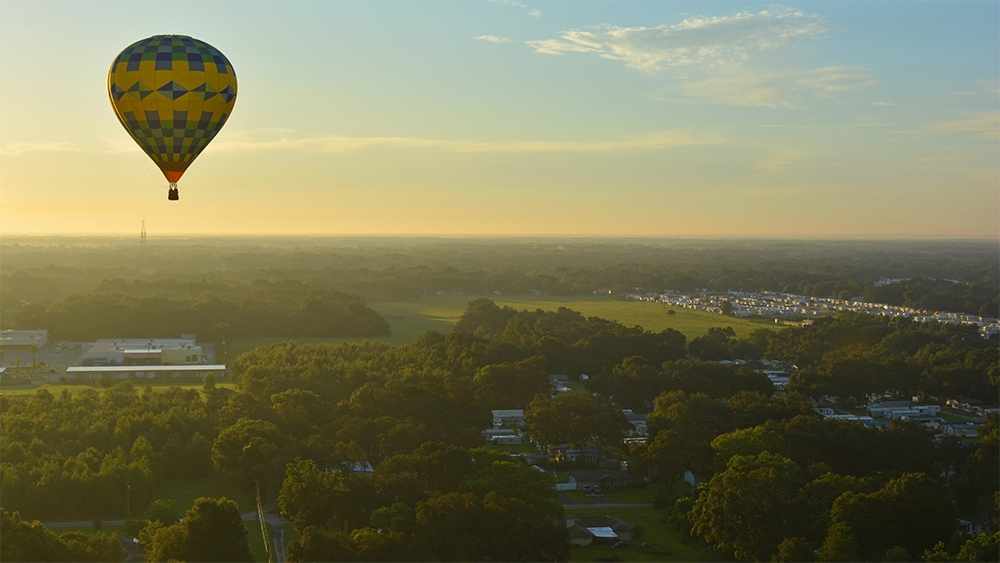 When You Stay In Zephyrhills, You’re Close To Everything!

Located halfway between the booming metropolises of Orlando and Tampa, the city of Zephyrhills in southeastern Pasco County, Florida, offers small town charm with the convenience of city life. A popular destination for tourists and retirees alike, this semi-rural community is known for its skydiving and outdoor activities, citrus groves, and cattle ranches. But it’s most famous for its bottled spring water!

Technically, Zephyrhills is considered to be a suburb of the Tampa Bay Metropolitan Statistical Area. The city of Tampa is approximately 30 miles away by road, making an easy commute. From Zephyrhills, you can drive to Lakeland in 35 minutes, to St. Petersburg in 75 minutes, and to Disney World near Orlando in just 90 minutes! With its central location and proximity to everything you want to see, Zephyrhills is the perfect place to stay!

A population of just under 16,000 makes up this welcoming and friendly community. While the city is relatively small, Zephyrhills’ reputation as a destination in its own right continues to grow. What other city has earned the titles of City of Pure Water, Tree City USA, and the Skydive Capital of the World? In addition to being known for Zephyrhills® Brand Natural Spring Water, the city is the home of the Zephyrhills Municipal Airport, which features the largest parachuting centers in the United States.

With many local businesses, national retailers, and state-of-the-art medical facilities throughout the city, Zephyrhills’ economy is also growing. Housing is being built every day, including at The Village of Zephyrhills, an age-restricted mobile home and RV park.

The property’s manager, Kong Management Group, is currently transforming the park into a village of tiny homes, designed specifically for retirees and military veterans. Eighteen brand new units have already been added to the community, creating more safe and affordable housing for seniors 55 and up.

Amenities at The Village of Zephyrhills are also being enhanced and upgraded with the residents’ interests and needs in mind. (One example: premium high-speed Wi-Fi is always free for residents at The Village!)

While the city’s future is exciting, Zephyrhills also values its past. You can learn about its rich history firsthand on the city’s tour of homes. In fact, we discovered that The Village of Zephyrhills shares a surprising historical connection to one of the city’s founders!

Settled in 1882, the town was originally known as Abbot, with turpentine and lumber as its primary industries. But a retired Civil War captain named Howard B. Jeffries purchased the land in 1909, founding a retirement community for veterans called the Zephyrhills Colony Company – and going on to rename the town!

While he was on top of LeHeup Hill on historic Fort King Road showing his property to prospective residents, Captain Jeffries overheard a remark about the warm, Zephyr-like breezes blowing across the rolling hills. Inspired, he changed the town’s name to Zephyrhills in 1910! The city was officially incorporated in 1914.

And, more than a century later, Zephyrhills remains an ideal spot to retire. People of all ages are drawn to the area’s balmy weather, low cost of living, pastoral landscape, and relaxed lifestyle. Mobile home and RV parks offer housing options that are budget-friendly and flexible, making them a popular choice in Zephyrhills.

Following in the footsteps of Captain Jeffries, The Village of Zephyrhills was developed with a mission to provide veteran-friendly and affordable housing for seniors 55+. The Village’s goal is to create a safe, secure, and livable senior community – unlike any other in the region!

Fun fact: The Village of Zephyrhills is located on Fort King Road today!

All of the units at The Village of Zephyrhills feature open living areas, functional kitchens, storage space, and lots of windows to enjoy the rolling hills. With a variety of veteran-friendly and affordable housing options, you can definitely live your way at The Village. For more information about our floorplans or to schedule a property tour, contact us at (866) 499-9026 or info@kongmg.com.

The Village of Zephyrhills Admin 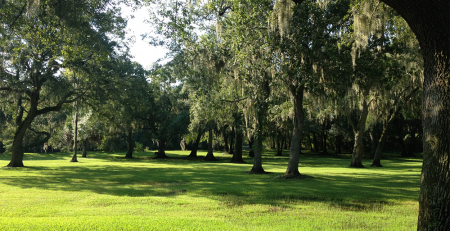 July is National Parks and Recreation Month, and Zephyrhills, Florida, boasts some incredible parks to visit. Located in the... read more 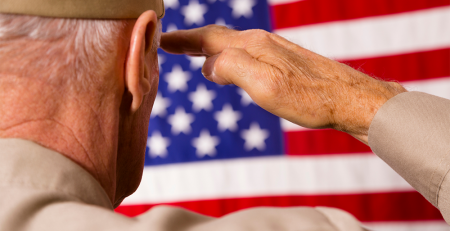 Looking For Veteran-Friendly Housing? You Can Find It In Zephyrhills!

The city of Zephyrhills on Florida’s Nature Coast was founded by a Civil War veteran in 1910, so it’s... read more 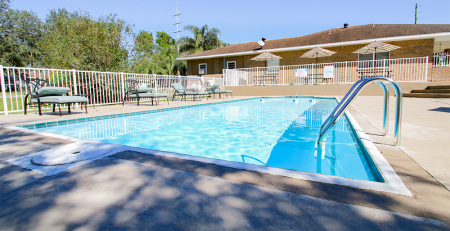 When it comes to picking the right mobile home community for you, amenities are an important consideration! Maybe you... read more 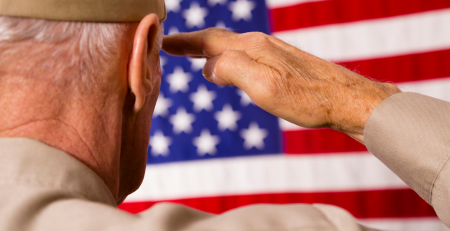 Designated by Congress in 1999, Military Appreciation Month takes place every year during the month of May. Here at... read more 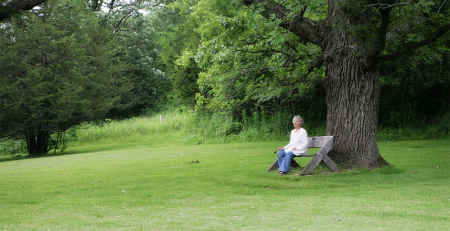 Enjoying National Camping Month at The Village of Zephyrhills!

Have you been camping lately? June is National Camping Month, and it’s time for an adventure! If you’re not... read more 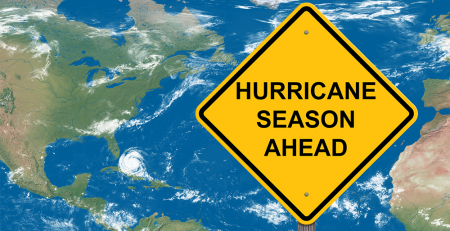 Preparing for the 2021 Hurricane Season

The 2021 Hurricane Season starts on June 1, and now is the time to prepare! It only takes one... read more 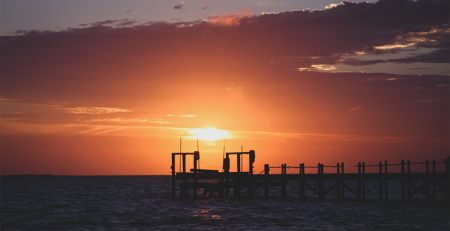 Fall is here, and it’s the perfect season to discover Florida’s Sports Coast! Pasco County, which is located on... read more 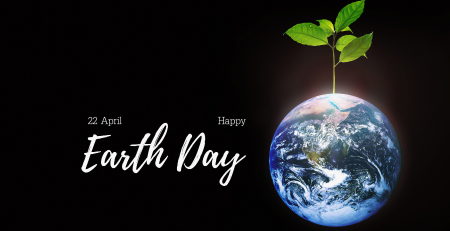 Be An Earth Advocate!

Earth Day takes place every year on April 22, but you can be an advocate of our planet every... read more 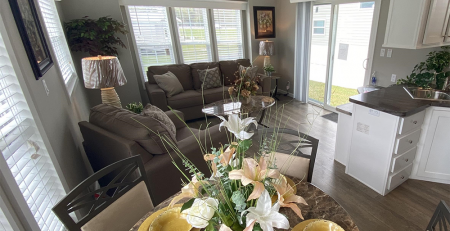 Since the 1950’s and 1960’s, mobile homes and RV parks have been a popular housing option in Florida, but... read more 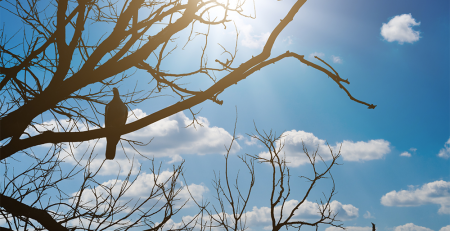 It’s the middle of winter and, in most places, that means cold! Of course, that’s not the case in... read more